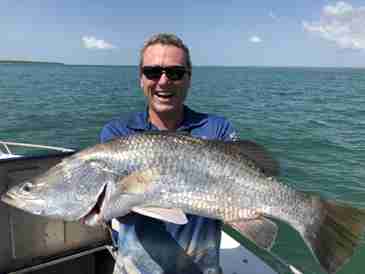 Barramundi fishing charters on the Cobourg Peninsula. Situated on the most northern tip of Arnhem Land, 50km to the east of the Tiwi Islands is one of the Top Ends most secluded fishing destinations, ​Cobourg Coastal Camp. Owned by brothers Hugh and Aaron Gange, the camps location provides access to some of the region’s best blue water and barramundi fishing... 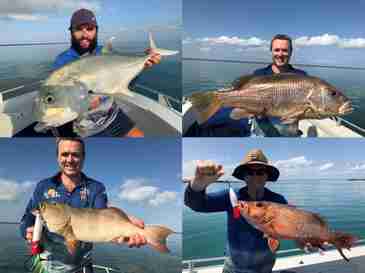 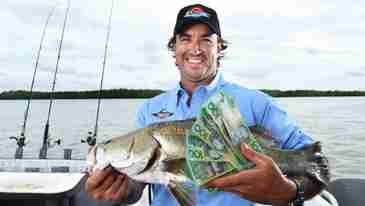 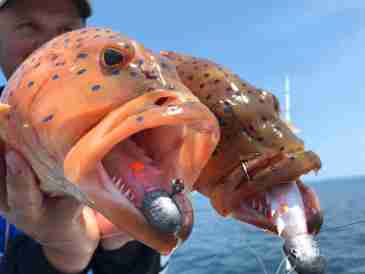 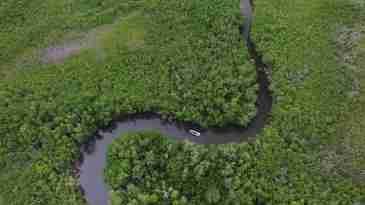 Barra Fishing on the Cobourg Peninsula

Generally known as a world class blue water fishing destination the Cobourg Peninsula has slipped under the radar for what else is on offer. With approximately half of the coast lined by mangrove outcrops, mudflats, creeks and gutters it’s the perfect habitat and hide out for the iconic Barramundi...