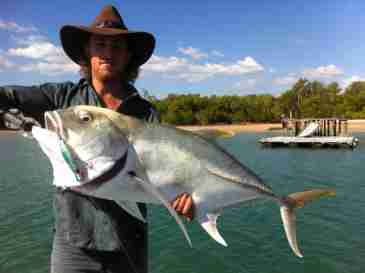 Posted on 01 September, 2015 in Fishing Charters

Fishing lodges and fishing camps in the NT offer some of the most exciting and adventurous fishing experiences you will find anywhere in the world. Some are situated on remote Aboriginal land such as the Tiwi Islands and Arnhem Land yet others are just an hour’s drive from Darwin. It doesn’t matter which you end up at, you can almost always be assured of a crowd free, wildlife packed fishing experience with a unique ‘Territory’ flavour... 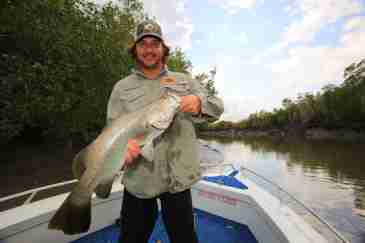 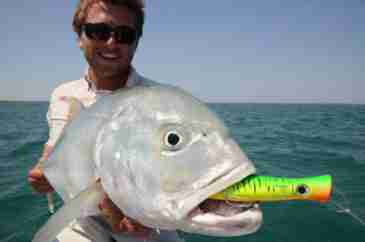