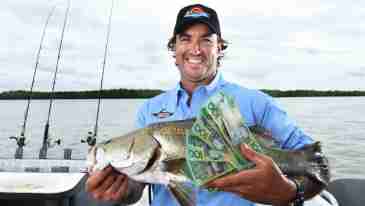 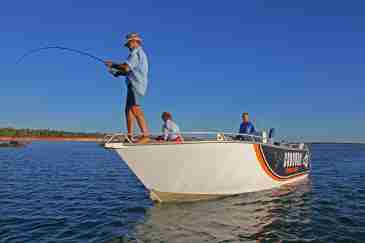 ​At Cobourg Fishing Safaris we use 6.8m Custom Works Eliminator Pro boats with a 225hp Yamaha 4stroke outboard. This is a locally built Darwin boat custom designed for Northern Territory fishing conditions. What makes the Eliminator so special is that it serves as a multipurpose vessel ideal for both blue water sport fishing and shallow water flats fishing. .. 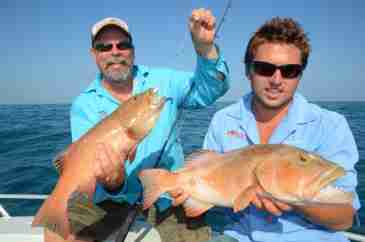 Over a four day period ​Cobourg Coastal Camp will play host to an intensive, yet relaxed (it is the Northern Territory after all!) tropical bluewater masterclass including all things fishing. In addition to four full days fishing you'll learn everything from tackle and tactics to techniques and cooking - its the complete anglers package... 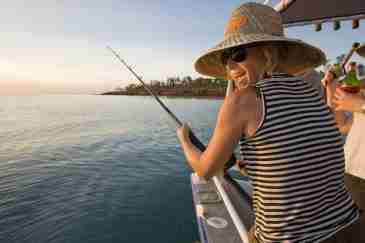 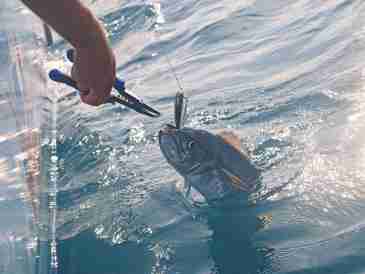 Mackerel Fishing on the Cobourg Peninsula

Earlier this year I was lucky enough to witness a school of Spanish Mackerel make the day of three lovely old ladies. Beginning as a peaceful scenic cruise, our expedition quickly evolved into what could be described as an amateur fishing circus performed on the cast deck of the boat...