Mangrove Jacks are aggressive predatory fish found in the tropical waters of northern Australia. They are targeted by anglers for their vicious fighting spirit and as a member of the snapper family they also make prime eating. Juveniles and young adults are found in coastal mangrove estuaries and tidal saltwater creeks while the larger adults migrate to coral reefs and even offshore reefs, sometimes penetrating to depths in excess of 100m... 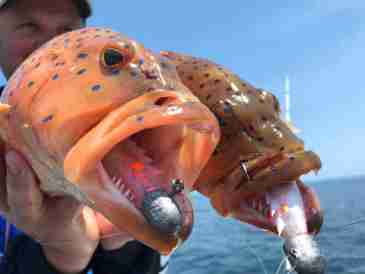 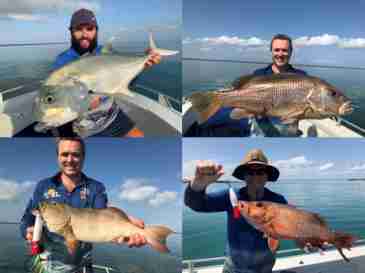 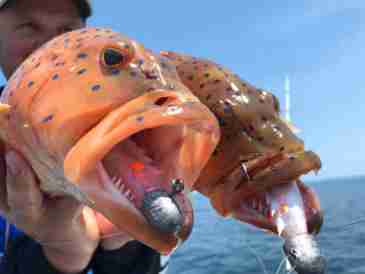